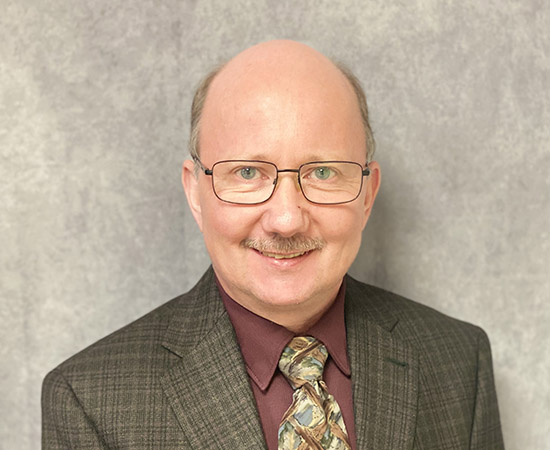 Raised in Upstate New York, Jay found his love for healthcare while volunteering for the local ambulance squad. After completing his nursing degree, he worked at Thompson Hospital in Canandaigua NY. There he worked in the emergency department for 17 years. He also spent time working in med/surg.

After beginning his graduate studies, he transferred to the OR where he became co-head of the ENT service for nursing. As a nurse practitioner, he began his career in family practice and urgent care. He eventually returned to his love of ENT, joining Finger Lakes Otolaryngology in 2014.

Outside of work, Jay enjoys spending time with his family and dogs in rural East Tennessee. He enjoys the outdoors and exploring all that this beautiful area of Tennessee has to offer.

Scheduling your appointment is simple. Complete the form on this page detailing your preferred location, appointment urgency, and preferred date/time, and we’ll call you to confirm your booking and answer any questions that you may have.

Alternatively, you can call your local office directly by clicking here. 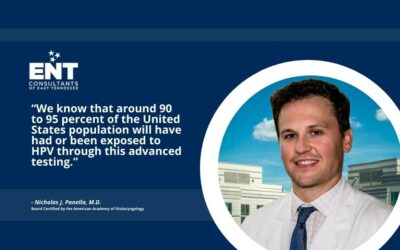 How Does Cancer Occur in The Mouth and Throat? | Dr. Panella Explains

As the most experienced team of ear, nose & throat doctors in East Tennessee, my team and I have helped many local people with concerns with head, neck, and throat disorders. One of the most common areas of diagnosis we discover is cancers caused by the human...

Unfortunately, over 30 million people suffer with chronic sinusitis in the United States alone – creating a staggering number of people enduring uncomfortable and unpleasant symptoms in their daily lives. Symptoms include – Trouble breathing through the nose Excess... 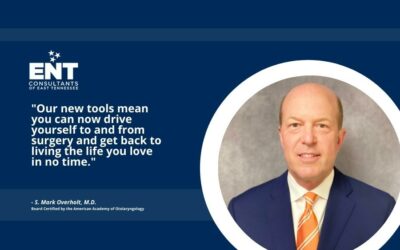 Eliminating The Need For Downtime With New Advancements In Sinus Surgery

I want to start by saying that this is a great time for patients. We've recently moved a lot of things into our office here at Ear, Nose & Throat Consultants of East Tennessee, which allows patients to avoid general anesthesia, meaning they can drive themselves to...